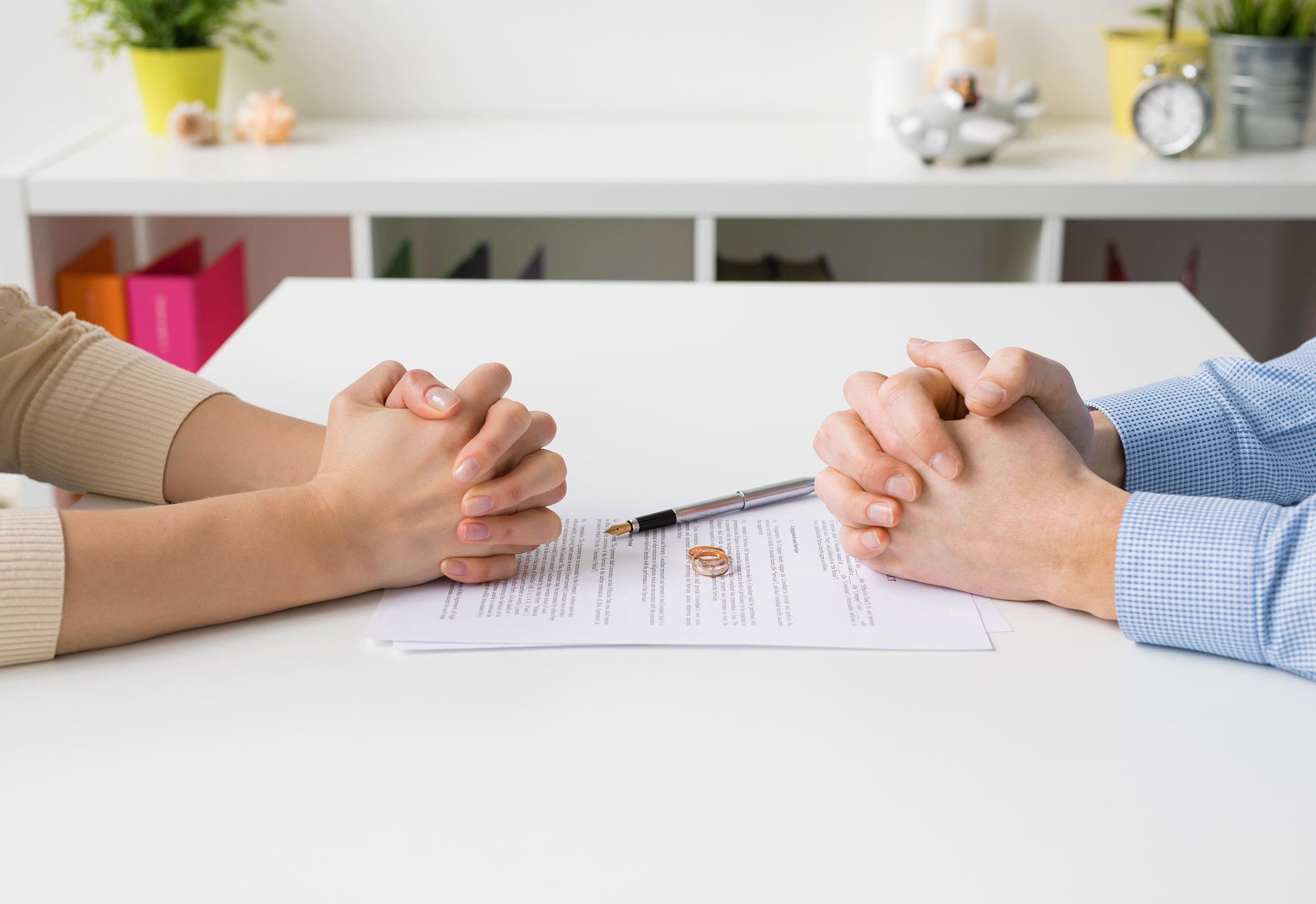 In mediation, we often have to help people talk about what to do with things they have inherited.

In any divorce, the first thing that has to happen is that ALL assets have to be listed. Then, in most cases, we look at which assets are joint or marital and which, if any, are not. When it comes to marital assets, the first rule is that they should be shared equally. If they can be shared in this way and everyone’s needs can be met with those assets alone, the person who inherited them may keep them.

But it’s not always clear what assets belong to the couple and what don’t because inherited assets are sometimes mixed in with joint assets. A great example that we see a lot of is when an inheritance is used to buy or fix up the family home.

When inherited assets are used in this way, the family home is often considered a marital asset and is shared by the couple. But a court must look at all the facts of the case and give the most weight to the well-being of any child under the age of 18 who is still living with their parents. For more Info click here: https://familymediationchoice.co.uk/why-us/

In a divorce case, there are a few other things that can change how inherited assets are divided.

Rarely is a future inheritance part of a divorce settlement.

What is it to inherit?

What kinds of things can be part of an inheritance?

Inheritance is the name for the assets that a person can leave to their loved ones after they die. These things can be part of an inheritance:

Stocks, bonds, and other forms of cash investments

Jewelry Cars and other vehicles

Antiques and even real estate, such as houses or other properties, can be considered assets.

How are divorce and getting an inheritance related?

When a couple breaks up, people often wonder what has to do with the inheritance. The things that one partner gets as an inheritance can be used as part of a divorce settlement. Even though the partner who inherited assets will usually argue that inherited assets are not part of the marital assets that need to be divided.

A couple can get an inheritance before they get married, or they can get it while they are married. Even if a person inherits something before getting married, the inherited assets could be mixed in with other assets from the marriage. Because of this, one partner may want to claim rights to the things and money that the other partner inherited.

Can a spouse get money from an inheritance?

Does a spouse have a right to an inheritance? During a divorce, people often want to know about money. Before you get married, most of the time, anything you inherit is your own propertyștii. But once a couple is married, most of their assets belong to both of them. If the inherited assets become part of the couple’s joint property, they could be split in the event of a divorce.

In England and Wales, inherited property is not always added to the couple’s total wealth. It is up to the court to decide if a spouse can use property that was given to them by an heir.

When deciding if a spouse is entitled to an inheritance, the courts will look at whether or not both of their needs are met. When other assets from the marriage aren’t enough to meet the needs of both people, the court can decide that one person should get the other person’s inheritance. In this case, a spouse might be able to get money from an inheritance. This usually happens when there are kids in the family, because their needs come first.

Does a spouse have a right to inheritance money that was given before or after marriage?

What happens to an inheritance after a couple gets married?

Does my spouse have a right to half of the money?

How to keep your kids’ inheritance safe from a divorce?

If inherited property isn’t mixed up with marital property, it can be safe from divorce. This means that one partner will have to make sure that any inheritance money is kept in a separate account and that all other assets are in their name only. This way, if a parent only wants their children to benefit from the divorce, they can protect their children’s inheritance from it.

A prenuptial or postnuptial agreement is another way to protect the inheritance of children in case of divorce. If both parties agree, this could mean that the inheritance money and assets don’t have to be counted as part of the marital assets. This could prevent a claim on the inheritance after the divorce.

Putting an inheritance in a trust is another common way to protect it from being split up. You will need to name your children as the beneficiaries. As long as you kept your inheritance separate from your marriage and put it in a trust for the benefit of your children, it can be protected, and your ex-spouse may not be able to claim it.

How Precisely May Older Individuals Gain from Participating in Mediation?

What To Do If You Suffer an Injury at Work