What Are the Father’s Rights in Divorce?

The father’s rights in a divorce shouldn’t be overlooked. After a divorce, both parents are entitled to seek visitation and custody. Although men are afraid of gender bias in court, that shouldn’t stop them from fighting for their rights.

In a divorce, a father’s visitation rights are equal to those of the mother. If the mother is granted custody, the father will let her decide on visitation to the children. Unless there is evidence of disagreements, courts usually assume that both parents’ involvement in a child’s life will benefit them. As a father, you have the same right to fight for a specific visitation schedule set by the courts, not just by the mother’s preference.

Both parents must financially support the children involved. Regardless of where the kids reside, the parents must provide financial support. In addition, whether or not a couple has children, a partner can be asked for financial assistance. So, seek guidance from experts like the Cordell & Cordell team concerning your case.

If divorcing parents cannot agree on visitation or children’s custody, one or both can petition the court for assistance, contrary to a popular belief that mothers have more legal rights to custody. A court should decide based on a child’s interests and not favor moms over dads. Regardless, parental involvement and time spent with children before the separation are crucial factors determining custody.

However, unless a mother is deemed unsafe, it’s not easy for the court to grant the father sole custody. 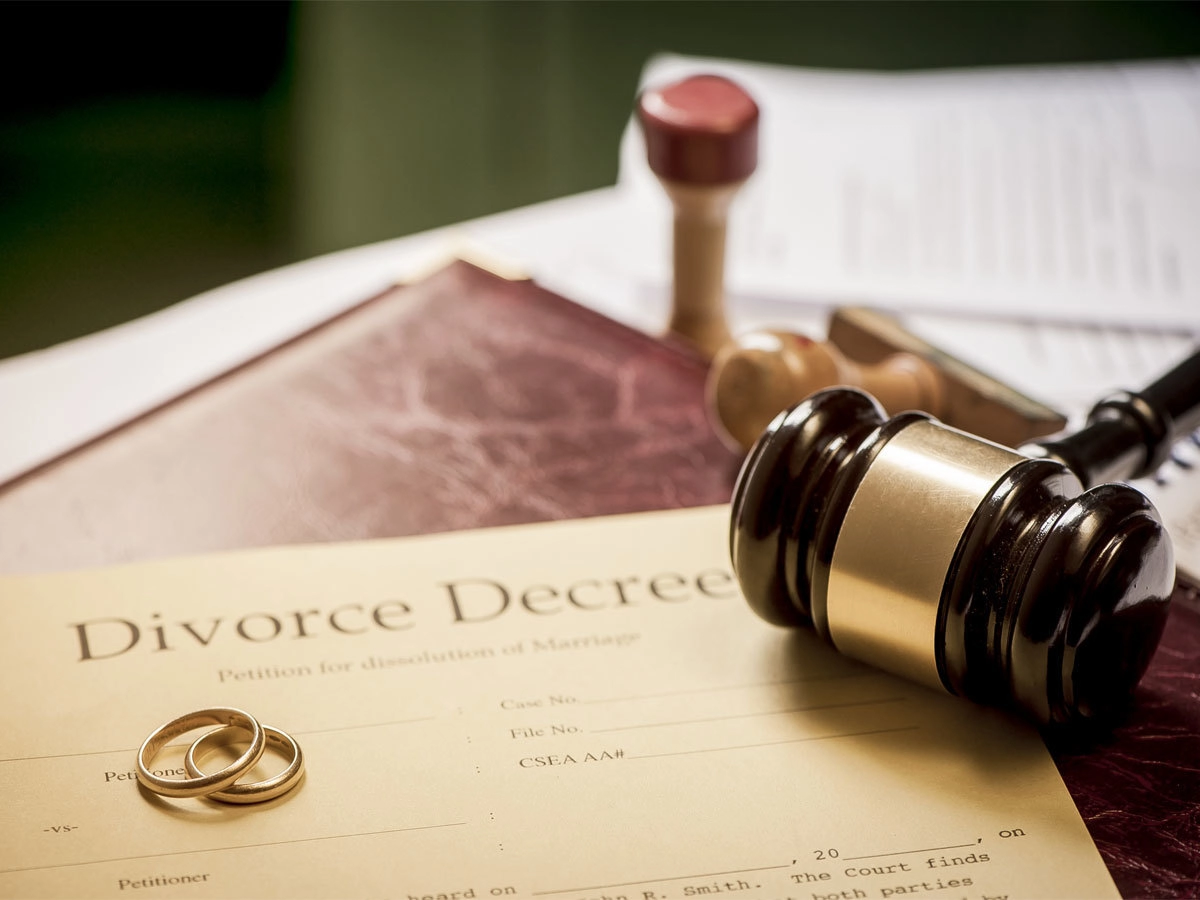 Both spouses have the right to remain in the marital home, and neither of them can force the other out of the property. Whether you rent or own a house, both partners should have this right unless a court rules otherwise. It’s best to settle the house amicably with the help of lawyers like those at Cordell & Cordell and decide whether to preserve or sell the property.

A biological father’s legal rights to his child must be established, especially if they bore the child before marriage. Genetic results or a birth certificate do not solely determine paternity. Like in divorce, the court assumes the child’s father is the dad because the child wasn’t born out of wedlock. After establishing paternity, a father can seek custody rights, be involved in the child’s decisions, and have financial rights.

Both parents are vital in their children’s lives. A close relationship between both parents is usually beneficial to the child. However, even if divorced or not married to the mother, the father has equal rights.

How To Recover from a Bankruptcy