There are several reasons behind motorcycles are considered highly risky vehicles that lead to severe injuries and even death.  one reason is that even the smallest obstacles like cracks in the road, wet pavement, and leaves can cause accidents. One more reason is that motorcycles are not easily seen as other vehicles, and this increases the risk of hitting them.

In the event of a motorcycle accident, there are high chances of severe injuries as these vehicles lack seatbelts, airbags, and any other safety measures that are found in cars. But, if you don’t want to rush to a motorcycle accident lawyer for help after a critical accident,  there are some precautionary tips that you may follow. Here are a few that you should remember.

The faster you ride, the lesser time you will get to react to other cars, debris, or other potential obstacles. If there is an upcoming turn, overspeeding may make it difficult for you to notice that turn, which results in entering the turn too fast. This can lead to hitting the brakes too hard or else you may fly off the bike. This is why you should never overspeed while riding a motorcycle if you want to avoid accidents. 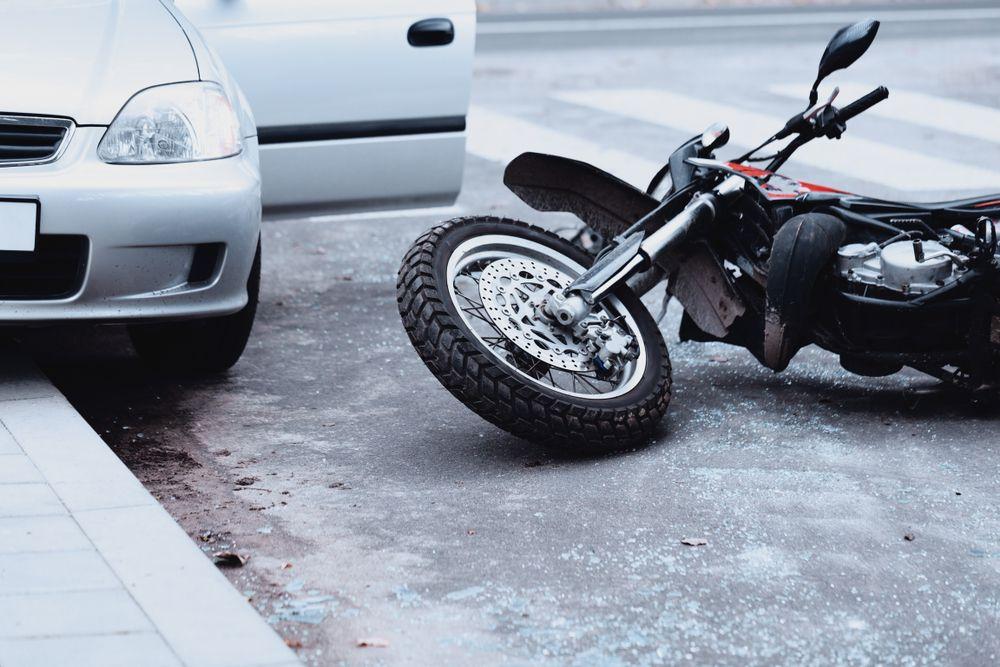 · Look back whenever you stop at intersections

At intersections, motorcycles are usually rear-ended by passenger cars, especially those motorcyclists who stop at crosswalks or let animals pass in front of them. Whenever you are about to stop in a situation, move your motorcycle to what’s the side of the lane, and flash the brake lights several times for others to know that you are going to stop. While stopping, watch behind to check if there is any car arriving and it looks like it might hit you.

· Never drink and drive a motorcycle

You might be aware of the fact that alcohol slows down your reaction time and impairs your reasoning and judgemental skills. Drinking and riding a motorcycle can have dangerous consequences as compared to drinking and driving a car simply due to the fact that the bike is upright and needs constant coordination and balance.

Driving between parked cars can get dangerous if a driver suddenly opens his car door and you hit it. A car could also pull out in front of you making you crash into it or a pedestrian could suddenly step out and you might not get enough time to slow down to avoid the accident.

Since you are riding on roads and highways, you should be aware of the ways in which you can deal with some of the most common road hazards like potholes, wet pavement, train tracks, blown-out tires, or leaves or rubber lying around on the road. You should know the steps to take to maneuver yourself out of these hazards which could lead to serious accidents.

So, now that you are aware of the ways in which you can avoid a motorcycle accident, follow them in order to stay safe on road.

5 Most Common Drug Arrests in Denver

What Does a Title IX Attorney Do