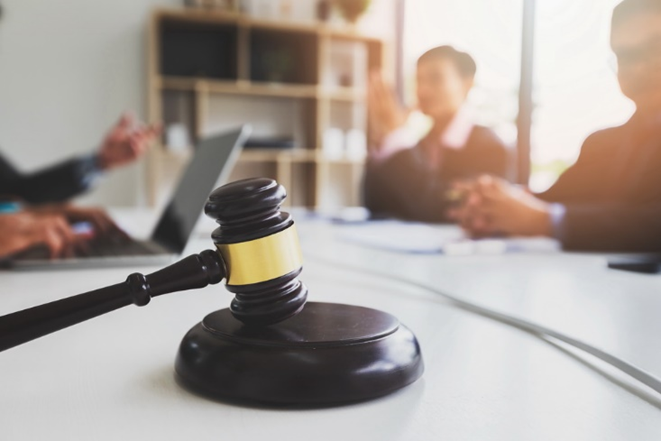 Artificial intelligence, deep learning, and automation technologies are rapidly changing the world around us. From smart homes to the very real possibility of driverless cars, technology is substituting for human function more and more. Will we ever see it take over for the court system? It is possible.

Legal tech companies are working on some remarkable solutions. Some of those solutions are already in play – like algorithms capable of handling divorce cases and small claims without the need for any human intervention. What artificial intelligence and automation is now capable of seems to point to a day when the world may not need judges and juries to decide civil cases.

At least one prominent professor believes that day will be sooner rather than later. The University of Haifa’s Orna Rabinovich-Einy believes that upwards of 75% of all lawsuits will be settled by artificial intelligence solutions within the next decade. That would truly be impressive.

The same principles are being applied to algorithms capable of settling civil disputes. The algorithms operate on hard data and case facts. They are truly impartial, so they are not influenced by individual bias, social perceptions, etc.

Rabinovich-Einy is currently working on a study to determine how removing the human element from civil litigation impacts rulings. The study is looking at a combination of standard legal proceedings and cases that were settled with a well-known dispute resolution platform currently in use in more than 50 U.S. court systems.

Though the study is far from complete, the data thus far is intriguing. Rabinovich-Einy is convinced that algorithm-based litigation can protect certain people groups against discrimination. However, she also warns that the technology could introduce new forms of discrimination against people who do not interact with technology all that well.

The Impact on Court Systems

All this talk of futuristic legal algorithms leads to the obvious question of how such technology would impact court systems. Will computers and algorithms put judges and attorneys out of work? Will our justice system be reduced to computerized rulings that do not take into account things like human intent and extenuating circumstances?

In a word, no. As currently envisioned, the technology will be limited to straightforward cases that are supported by plenty of hard data. Furthermore, it will likely be limited to civil litigation only. Having computer algorithms decide criminal cases would be beyond reasonable given the constitutional protections guaranteed those accused of crimes. At least that is the thinking here in the U.S.

What this new technology will do is streamline civil courts. It will speed up litigation, free up judges to concentrate on only the most complex cases and remove much of the bias that now permeates the court system. It should all lead to a more just system for everyone involved.

If you work in the legal sector, hang on. It is going to be an interesting ride.