Nullity of a marriage is not equivalent to a divorce, the former being less grave than the latter. A decree of nullity can be obtained when the marriage is either void or voidable.

For example, if a woman, living in Patna, is unaware that she has a distant cousin in Ranchi and marries him, their marriage is void. Even the best divorce lawyers of Patna would advise her to apply for a decree of nullity, even though it is mandatory as per law.

Also, contrary to common belief, child marriages are not void in India. 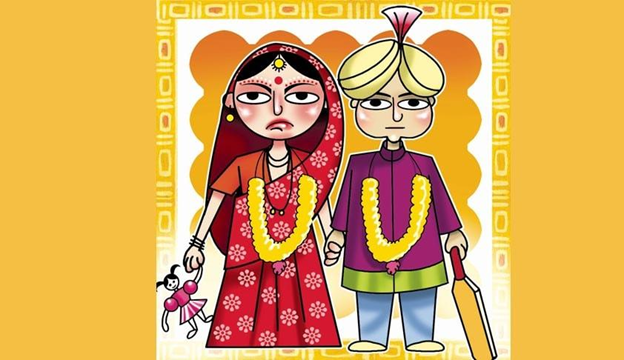 Apart from marriages among related members of a family, bigamous marriages are also void, and therefore, the other spouse of such a marriage can marry an already unmarried person, and such marriage would be completely legal in law.

Additionally, a marriage which hasn’t been solemnized as per proper Hindu rites and customs shall also be void. Even though the statute doesn’t state all the necessary rituals, the taking of the seven pheras around the holy firs, exchange of flower garlands, managalsutra and sindur are some of the fundamental requisites, without which no Hindu marriage can be said to be complete.

Section 12 of the Hindu Marriage Act, 1955, also provides for a marriage to be declared void, on a petition made by one spouse on any of the following grounds:

For ground numbers 1 and 4 mentioned above, there must not have been an act of condonation on behalf of the aggrieved spouse. An act of voluntary sexual intercourse or living together as husband and wife shall qualify to be acts of condonation.