Everything You Need to Know About Divorce Laws in Florida 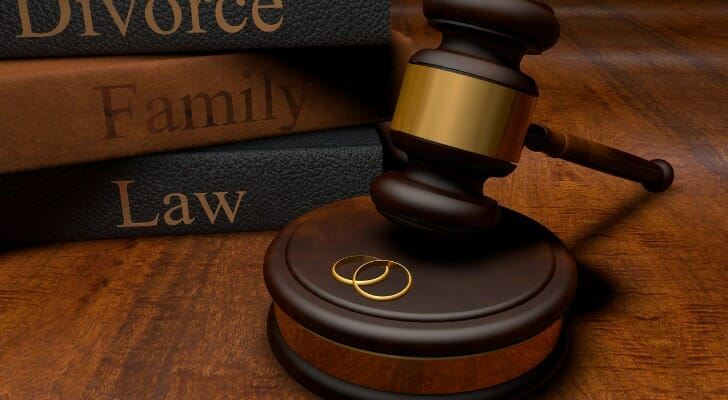 The term “dissolution of marriage” is used to describe divorce in the state of Florida. There are a few common prerequisites to qualify. First and foremost, one spouse must have lived in Florida for at least six months prior to filing. When you are prepared to file, go to the circuit court and complete a Petition for Dissolution of Marriage. This has to be in the county where the filing party resides. The petition must be disclosed to the other spouse after being submitted on this form. Twenty days will pass before they must provide an answer to the petition.

The person requesting a divorce may submit a motion for default if those twenty days have elapsed without a response from the respondent. They accomplish this by visiting the court clerk, completing the necessary paperwork, and scheduling a final hearing. Finally, the petitioner is required to serve a Notice of Hearing to the other spouse informing them of the divorce hearing.

There are two possible outcomes for the divorce at this stage. A notice for trial must be filed by the respondent’s spouse. You want to think about getting in touch with an accomplished divorce lawyer because this is a so-called disputed divorce. On the other side, you have an uncontested divorce if the respondent agrees to the divorce. The petitioner may schedule a final hearing and give notice to the respondent provided that all required paperwork has been submitted and is being processed.

In this guide, we’ll break down everything you need to know about divorce laws in Florida, as well as why St. Augustine divorce lawyers are a necessity in many cases.

Chapter 61 of the Florida Statutes governs how marital assets and debts are divided in Florida. Florida is controlled by equitable distribution, unlike several states that are referred to as community property states. This implies that all marital assets are fairly split between the two parties to a divorce. It does not imply an equal divide, but rather a division that is deemed suitable in light of a variety of factors.

Non-marital assets include those obtained prior to marriage, after a couple splits, as well as some personal injury settlements, gifts, inheritances, and property handed to one spouse as part of a gift or divorce. Assets that are statutorily recognized as non-marital property are exempt from being distributed fairly between spouses in the event of a divorce in Florida.

Given that Florida is an equitable distribution state, debts are allocated fairly, which may or may not include an even split. Sometimes a spouse who earns more money will have to take on greater debt. One spouse may bear the brunt of the debt repayment if they were irresponsible spenders or amassed the majority of the debt.

Unless the debt is combined during the marriage, premarital debt that was accumulated before marriage is thought to be the responsibility of the spouse who incurred it. For instance, both spouses are liable for the debt if either held a credit card prior to the marriage but both used it throughout the union. Non-marital debt, such as a credit card or business loan, is any debt that is solely recorded in the name of one spouse. In the event of a divorce, the spouse who solely benefited from the debt is liable for it.

Financial Accounts and Division of Assets

Pensions, IRAs, 401Ks, and retirement plans are regarded as marital property in a Florida divorce just like any other asset. However, the retirement asset may only be divided up according to how much was earned during the marriage. It could be feasible to bargain for one spouse to receive a bigger stake in other shared assets, such as a home, in return for maintaining a larger portion of the retirement fund.

Both spouses are equally responsible for any assets and debt incurred throughout the marriage in Florida. However, any property obtained prior to marriage, after a couple separates, or property given as a gift or by inheritance to one spouse, as well as any settlements from personal injuries, are considered separate property.

Do I Need a Lawyer to File for Divorce in Florida?

To obtain a divorce in Florida, you are not obliged to have legal representation. However, you should see a lawyer if you have concerns about your case or if you and your spouse cannot agree on the terms of the divorce. Before moving further, you might also wish to have St. Augustine divorce lawyers evaluate your paperwork. Divorce can be tricky in Florida, so hiring St. Augustine divorce lawyers may be the best choice.

Things to Consider When Finding a Good Divorce Lawyer

Why You Should Hire a Workers Compensation Lawyer