Assault and battery are both serious criminal charges. There are two paths that people who have been assaulted or battered can take: filing criminal charges or filing a personal injury claim. Before we get into what you can do and what legal recourse is available, it is important to understand what these two terms mean. 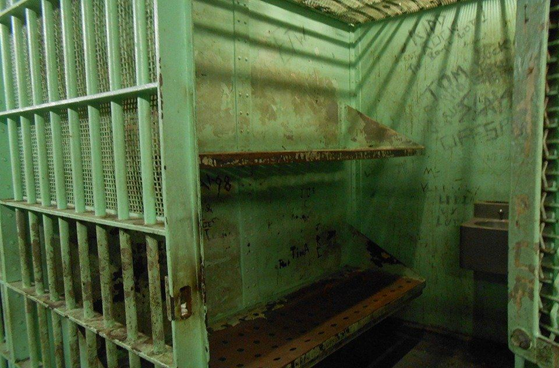 Assault and Battery: Definitions and Differences

Assault and battery are two different crimes, but they are usually grouped together. Assault is when a person intimidates or threatens another. This can be sexual, verbal, or even though written forms. Assault usually triggers fear and is usually an indication that bodily harm is likely to happen. There does not have to be physical injuries for assault to happen.

Battery, on the other hand, is the physical act of harming someone leading to an injury. The difference between the two is if there is physical injury or not. These crimes usually go hand in hand because assault almost always leads to battery.

Degrees of Both Crimes

The two degrees of both battery and assault are aggravated and simple battery or assault. If a person assaults protected groups of people, the severity of the crime and punishment are usually higher.

Assault and battery charges can be elevated to felony crimes if the acts were conducted during a robbery, rape, or any other crime that involves the use of a deadly weapon.

If there is disfigurement or permanent bodily harm, the punishments will also be harsher.

Some of the forms of compensation in civil liability cases include paying medical bills plus any other compensation due to pain and suffering as may be decided by a judge or a jury.

If you want to make a civil claim, the first thing to do is to fill out all the appropriate forms. If you do not know where to start with this process, talk to an El Paso Personal Injury Attorney. The lawyer will help you follow the right processes and can also point out other areas where you can be compensated such as when there is a need for long-term care, surgery, or psychological and emotional suffering. The most important thing to remember, however, is that you must seek compensation for all medical costs because these may pile up and leave you with debt you might carry around for a long time.

In some specific cases, plaintiffs can also sue for lost wages especially in cases where they will not be able to go back to work even after they feel better. This is another area where you need an experienced lawyer because quantifying how much money you might lose due to the inability to work is very hard.

Even though assault and battery are terms that are often grouped together, they are very different. It is therefore important to know the distinction before criminal or civil legal charges are filed.