Are You Following Local Landlord Laws?

As a landlord, you generally want to do the right thing for both yourself and your tenants. But what you think is the right thing may not always line up with what local tenant and landlord laws say. And once you start renting out properties, you can’t say, “I didn’t know the law.”

In general, ignorance of the law is no excuse for breaking it. You’re unlikely to get thrown in jail unless you’re doing something very serious, but you can still violate the rules in other important ways. Read on for more information. 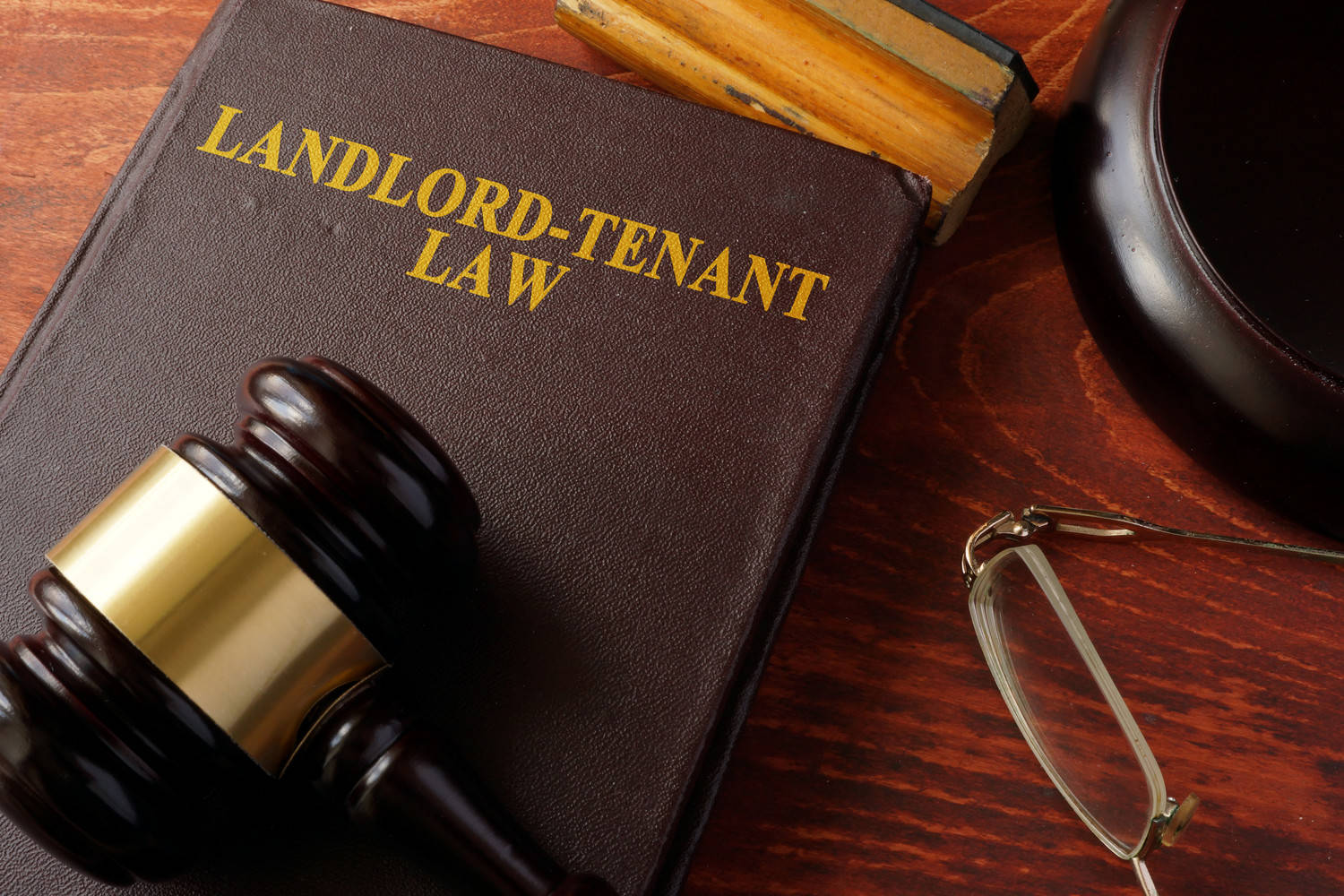 To be fair, the Fair Housing Act isn’t a local law; it’s a national one that became law in 1968, along with the rest of the Civil Rights Act of 1968. It’s been around for 50 years now, and yet a lot of landlords still don’t quite understand what it requires of them. The original Fair Housing Act banned landlords from discriminating on the basis of race, religion, sex, or national origin. In 1988, the law was amended to also protect family status and disability.

Not only is it illegal to turn away tenants based on things like race and disability, but in most cases, you also can’t post a “For Rent” ad with language that can be viewed as discriminatory. That means you need to be very careful about, for instance, posting an ad that says, “This apartment has a steep staircase not suitable for people with wheelchairs.”

If that sounds complicated, that’s because it can be. To really cover yourself and protect your rental properties, it’s best to have one or two meetings with a real estate attorney. Such attorneys can also tell you about any local fair housing ordinances that may go above and beyond the national Fair Housing Act. For instance, some cities and states provide additional protections to members of the LGBTQ population who are looking for a place to rent. However, such laws aren’t as common as most people think. 80 percent of Americans believe it’s illegal to evict someone based on their sexual orientation, but that’s not the case in most states.

In general, you can’t just go around charging renters and prospective renters a fee because you feel like it, or because you had a bad month and need to make up some revenue. You need to have a legitimate reason for charging that fee. If the service you’re offering costs money, you can typically recoup some of your costs, as long as you do that in a reasonable way.

Again, the definition of “reasonable” varies depending on your particular city, county or state. But you should not be charging people a lot of money to fill out a simple rental application. If you need to run a background check on a couple of candidates, that’s all well and good, but you shouldn’t overcharge them for that either. Such background checks simply don’t cost that much. If a company is charging you high amounts of money to run background checks, then you’re not getting a good deal.

Landlords should also be aware of specific laws regarding how they can use deposits. For instance, states like Washington require landlords to be specific about the conditions in which a deposit can be refunded. You shouldn’t take all of the deposit and then blame it on unspecified damages; that’s not a great way to run your business. If someone leaves an apartment in bad shape, make sure it’s documented carefully. That’s one reason why responsible landlords always conduct walkthroughs before a tenant hands over the keys and leave the property for good.

What is the process in New York for Filing a Police Brutality Lawsuit?

Who Is Liable For Slip And Fall Accidents At An Airport?