5 Most Common Drug Arrests in Denver 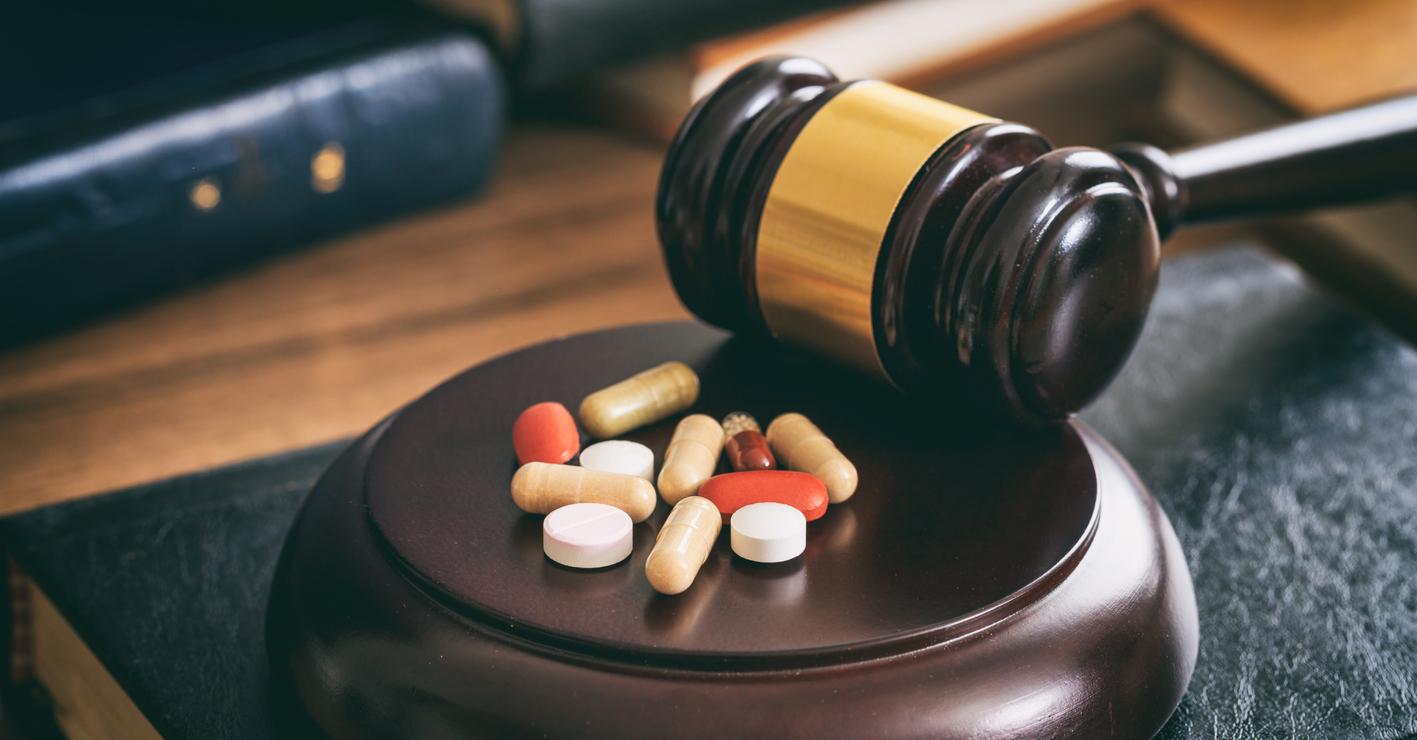 In Denver, as in other major cities across the country, drug arrests are a common occurrence. In fact, 2142 drug-related crimes have been reported in Denver as of August this year.

Denver takes a tough stance on illegal drugs, and the penalties for possession can be severe. If you are caught with even a minute amount of an illicit drug, you could face jail time and a heavy fine.

Here are the five most common drug arrests in Denver, the penalties, and what to do if you face charges.

Overview of Drug Crimes in Colorado

Colorado has legalized the use of marijuana for medicinal and recreational use since 2012 for adults over the age of 21. However, many illegal drugs are still circulating in Denver and other parts of the state, and the possession, sale, and cultivation of different drugs remain unlawful under state law.

Colorado law classifies drug crimes into a misdemeanor and a felony. The severity of the charge will depend on the type and amount of drug involved, as well as the individual’s criminal history.

Here are the five most common drug crimes in Denver:

Possession of an illegal drug is the most common type of drug crime in Denver. It is a crime to knowingly possess illicit drugs on your person, car, home, or other property. Possession charges usually involve small amounts of drugs for personal use.

You can also get charged with possession if you have control over an illegal substance, even if it’s not on your person and if you share the control of drugs with other people. Most drug possession cases in Colorado involve drugs like cocaine, heroin, and methamphetamine.

Even the smallest amount of these drugs can lead to a possession charge. It’s also important to note that while marijuana is legal in the state, you can still be charged with possession if you exceed the legal limit.

Possession with the intent to sell or distribute is against the law in Colorado, and the penalties for selling drugs are much more severe than those for possession.

You don’t have to own the drugs to be charged with selling them. If the police think you were going to sell the drugs, you can still be arrested and charged. The same is true if you are caught helping someone else sell drugs.

It is also against the law to manufacture or grow illegal substances in Colorado. Any person involved in any part of the production of prohibited drugs can be charged with a drug crime. This includes anyone who assists with the growing, harvesting, or processing of the substance.

The penalties for drug crimes in Colorado depend on the severity of the offense. Possession of small amounts of drugs is typically a misdemeanor, while more serious offenses like manufacture and sale are felonies.

The most common penalties for drug crimes include jail time, probation, and fines. However, you may also be required to complete a drug treatment program or perform community service. In some cases, your driver’s license may be suspended, or you may be required to undergo drug testing.

Protect Your Rights by Talking to Legal Experts

If you have been charged with a drug crime in Colorado, speaking to an experienced Denver drug crime lawyer is essential. A criminal defense attorney can help you understand the charges against you and the possible penalties. They can also help you protect your rights and build a strong defense against the charges.

What Does a Title IX Attorney Do